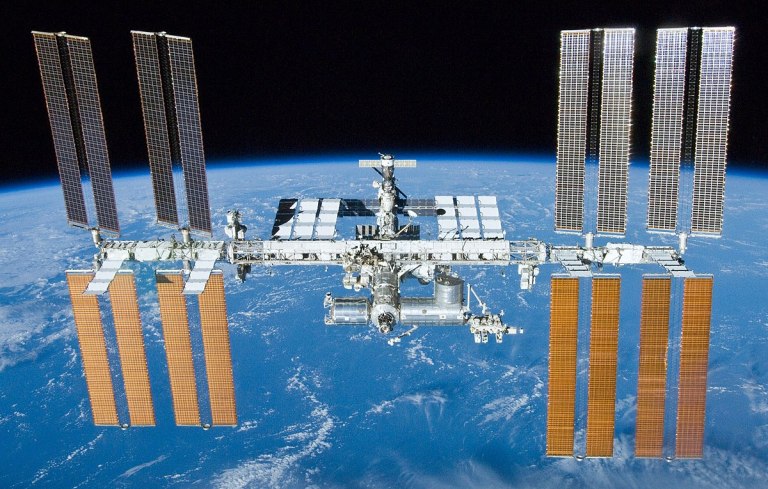 International Space Station: Is it really worth it? 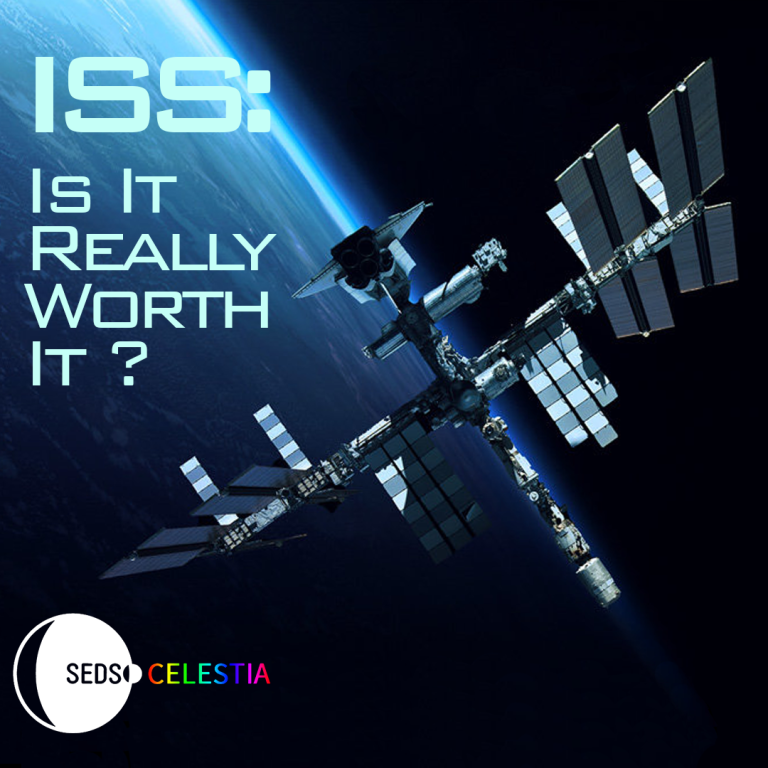 “I think both the space shuttle program and the International Space Station program have not really lived up to their expectations.”

The International Space Station (ISS) has been such a significant accomplishment in human space history, and it has contributed a lot to our understanding of space. It flies 400 km high at speeds that defy gravity. It only takes the weightless laboratory 90 minutes to make a full Earth circuit at 28,800 km/h. It is the result of unparalleled cooperation in engineering and science between five space programs representing 15 countries. The five participating space agencies are NASA (United States), Roscosmos (Russia), JAXA (Japan), ESA (Europe), and CSA (Canada). The space station is about 109 by 73 meters: a permanently crewed 460-ton platform. Recently the station made news relating to two significant events.

Many scientists and experts claim ISS is the beginning of the human race’s in-depth space exploration and colonization.

The station’s story began on 25 January 1984 when President Ronald W. Reagan addressed his state of the Union and directed NASA to develop a “permanently crewed space station and to do it within a decade.” NASA laid out an ambitious space station plan consisting of three separate orbital platforms to perform microgravity research, Earth and celestial observations. Also to serve as transport and servicing node for space vehicles and satellites and as a staging base for deep-space explorations. 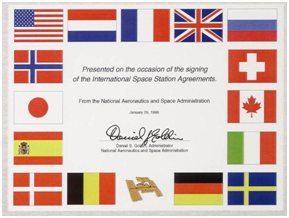 Representatives from the USA, Russia, Japan, Canada and participating countries of the ESA met at the US State Department in Washington DC on 29 January 1998. They signed an Inter-Governmental Agreement on their cooperation for the construction and utilization of the space station.

The End of the Beginning

More than 40 assembly flights were required to build the entire station. By 2020, 36 space shuttle flights had delivered elements to ISS. Other assembly flights included modules Falcon 9 lifted, the Russian Proton rocket or the Soyuz-U rocket, in the case of Pirs and Poisk. Now the ISS has become a massive artificial object in space, and the largest satellite in low Earth orbit, visible frequently to the naked eye from the surface. The station is split into two main sections: the Russian Orbital Segment (ROS), which is operated by Russia; and the US Orbital Segment (USOS), which other nations share.

Initially, the ISS was planned to last until 2015, just after the Space Shuttle program had stopped. Still, Congressional hearings extended its lifespan until 2024, with ISS partners discussing a possible extension until 2028. Several significant new Russian elements for ISS are scheduled for launch starting in 2020. These include modules like European Robotic Arm, Nauka, Prichal and some more. 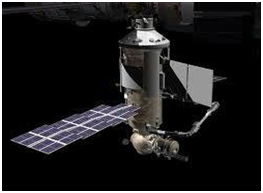 The present options for ISS post-2028 are privatization: the 2019 budget of President Trump follows the first step, which aims at a budget blackout by 2024. Gaining private investment successfully in the ISS would require the reform of the National Lab on the ISS. Or the station could be deorbited, or recycled for future space stations in orbit.

In 1990 The American Physical Society reviewed the experiments then planned for ISS. Much of the research included looking at materials and fluid dynamics in the microgravity environment of the station. Other proposed tests focused on the station cultivating protein crystals and cell cultures. However, Physical society decided that such experiments would not provide sufficient useful scientific knowledge to justify the station’s construction.

The station has since been revamped, and the list of planned experiments has improved, but the research community remains staunchly opposed. To date, at least 20 research organizations from around the world have concluded that the tests on the space station are a waste of time and resources. Some of these organizations include the National Science Foundation (NSF), American Chemical Society, Institute of Electrical and Electronics Engineers (IEEE).

These scientists have distinct reasons to disapprove of the station. It is too unstable a platform for researchers in the material sciences. The vibrations make it difficult for astronomers to observe the heavens and for geologists and climatologists to study the Earth’s surface as well as they could with remotely operated satellites. The cloud of gases vented from the station interferes with the experiments that require close-vacuum conditions. And lastly, the station orbits only 400 km overhead, passing through an already extensively explored area of space. 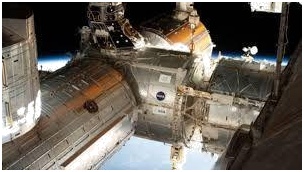 People often regard the International Space Station as the budget hemorrhaging laboratory orbiting Earth, as it has become one of NASA’s most expensive projects. To date, more than $87 billion has been poured into the station, according to NASA’s Inspector General (IG), and it is projected to spend between $3 billion to $4 billion a year to sustain the station. In total, maintaining the ISS includes a fifth of NASA’s $19.1 billion budget and even the path to deorbit the station would cost $950 million and will take three years. The total cost of the project is approximately at $150 billion of which NASA supports 76.6%, with Japan second at 12.8%, European partners at 8.3% and Canada finishing up the last 2.3%.

In response to some of these criticisms, crewed space exploration supporters argue that critique of the ISS mission is short-sighted, and that it has created measurable benefits worth billions of dollars for people on Earth. For example, studies on bone density loss in space have helped patients with osteoporosis on Earth. The Alpha Magnetic Spectrometer-02 collected particles which suggest the existence of dark matter but do not prove it. Crystal growth experiments are helping researchers on Earth understand the structure and functions of proteins. Trials in blood work and respiration have helped to look for innovations in fighting chronic illnesses such as cancer and asthma.

Some advocates argue that apart from its scientific value, it is an essential example of international cooperation, and it is an asset that could allow more economical Lunar and Mars crew missions.

While others believe it is a black hole that absorbs funds and is far from achieving any significant scientific output.

So whether the ISS program has justified the efforts of many nations that went behind it and the taxpayer’s money still remains highly debatable.