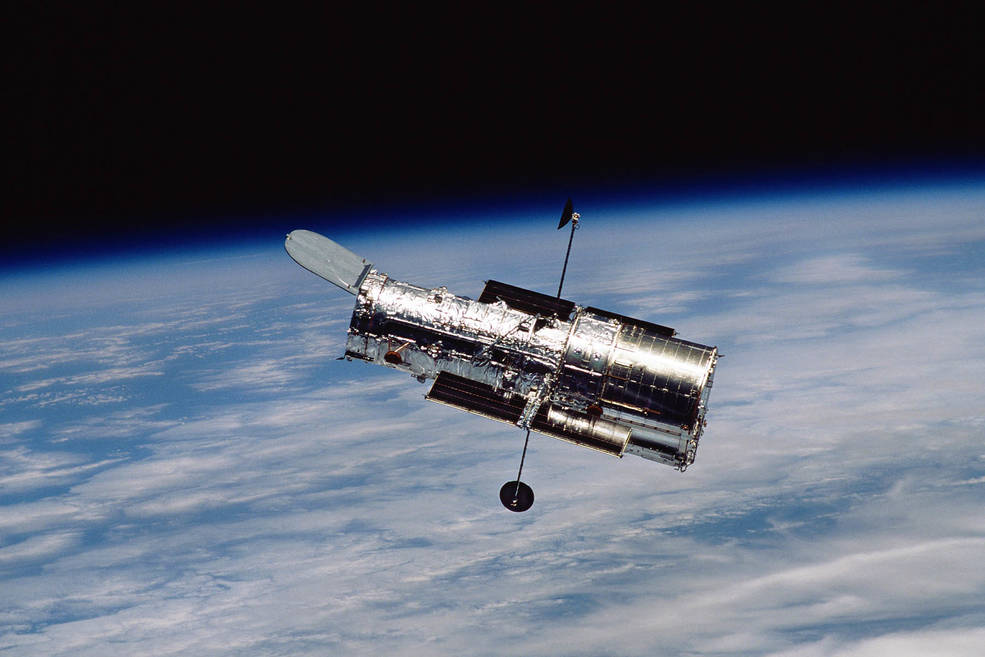 The meaning being derived from the name itself, a space telescope or space observatory is a telescope used to observe astronomical/celestial objects but is placed in outer space. Space telescopes are mainly divided into two types. The first type involves satellites that map the entire sky and are used primarily for astronomical survey purposes. The second type includes those telescopes which focus, study and collect data on specific celestial objects or parts of the sky.

The Hubble Space Telescope was launched into Earth’s orbit in 1990, over 25 years ago. The Spitzer Space Telescope, Hubble’s infrared sister, recently celebrated its 15th anniversary in space. Multiple X-ray observatories, including the Chandra X-ray Observatory, XMM-Newton, and the Nuclear Spectroscopic Telescope Array (or NuSTAR), also survey the sky from their high perches in space above the ground here on Earth. NASA has recently launched the James Webb Space Telescope, the next generation after Hubble and Spitzer, which will orbit the Sun.

Putting a telescope in the earth’s orbit is not easy and comes with limitations. There are limitations on the size, for starters, as it acts as a payload on the rocket, and there’s not a lot of space to play with inside a rocket. Secondly, we have to keep in mind the reliability of the telescope as, god forbid, if something does go wrong with it, corrections and repairs are not that handy as compared to a telescope stationed on the surface of the earth; the main reason being the limited hands-on accessibility which we get with a telescope placed in outer space. These factors make space telescopes quite expensive, so why do we still place space telescopes? 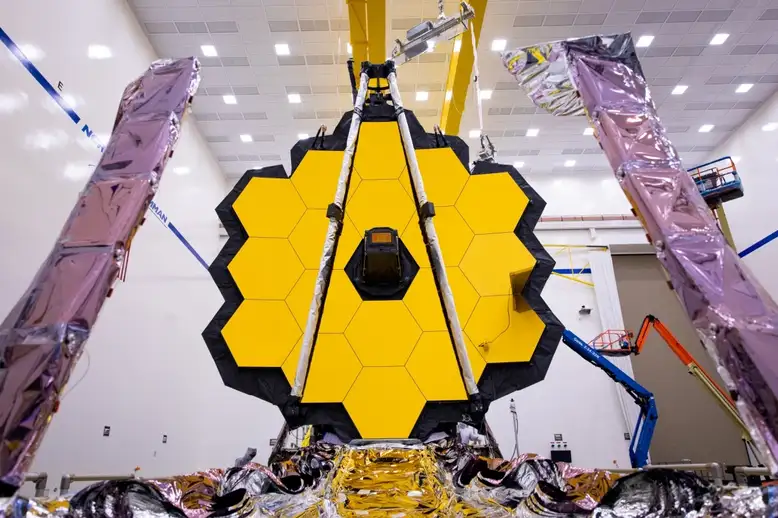 Performing observations from the Earth has a significant limitation of its own, mainly caused due to the atmosphere of our earth. Atmosphere causes filtering and distortion to the incoming electromagnetic radiation(light), also known as twinkling or scintillation. We do not have to worry about the distortion in the case of a space telescope as it is placed in outer space, receiving the incoming light before the earth’s atmosphere hinders or distorts it. Setting a space telescope also cancels out the effect of light pollution from artificial light sources present on the earth’s surface on the images captured by it. As a result, we get a final image with a higher angular resolution when compared to an earth-based telescope of a similar aperture. 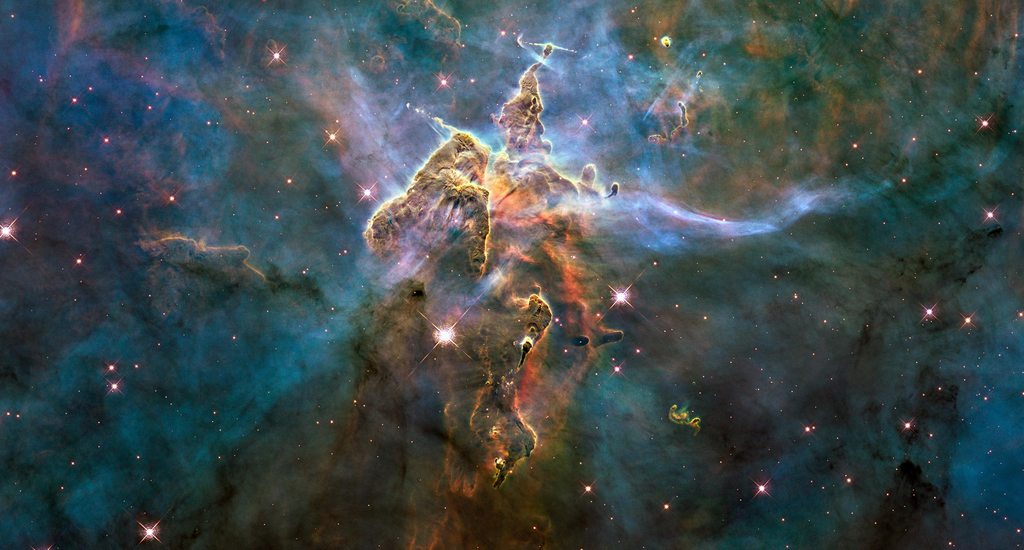 Currently, there are seven classifications of telescopes that astronomers use. Each telescope uses a different method to scan the sky. X-ray, ultraviolet, optical, infrared, submillimeter telescopes, fresnel imagers, and finally, x-ray optics. Some of the powerful space telescopes launched to date are:

We will go through each of them in the upcoming articles in the series. So, come aboard on a stellar journey to explore the science behind telescopes!