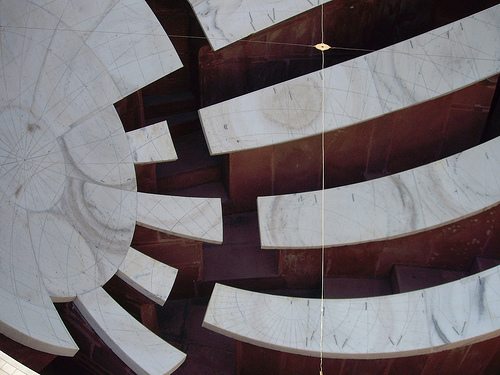 Yes, you read that right, but trust me, there’s more to it than all those forwarded Whatsapp messages about “the distance of Earth from the Sun being the same as was predicted” It is surprising how much our ancestors knew about astronomy and how little we know of their findings! It is time we pause and ponder over their brilliance as they looked up to the heavens.

The first mention of astronomy in India was in the Vedas, the oldest scriptures of Hinduism, way back in 2nd Millenium BC! Back then, Astronomy was known as “Khagola-Shastra” or the Science of Cosmos (Khagola meaning Cosmos and Shastra meaning Science). Although the oldest Veda manuscripts are dated 1500BC, we must understand that they were in existence well before that and were passed on through recitation as they lacked a persistent storage medium like paper. The Vedas were born during the transition from the Neolithic Age to the Bronze Age, marked by the beginning of Agrarian civilizations, with the Indus Valley Civilization in India. Back then, the farmers lacked a system to keep track of the seasons and found their solution as they noticed the periodic change in the pattern of stars and were thus motivated to delve deeper into the field of astronomy.

Possible association of the Harappan seal with the night sky at sunset at the onset of the monsoon season.

Now that we know about the origin of astronomy in India let us talk about the contributions of various scholars in this field. However, before we do that, it is necessary to mention a specific category of Astronomical works of Ancient India, the revelations. The authors of these works hid their identities with the motive of making their astronomical theories and calculations acceptable to the common man, making them look like direct transmissions from the Gods. In Indian mythology, there are seven celestial bodies: the Sun, Mercury, Venus, Mars, Jupiter, and Saturn along with two other “evil” ones, Rahu and Kethu which made the Sun disappear from time to time (the Solar eclipse!). The Prehistoric Indians were able to differentiate these celestial bodies as they seemed to move relative to other stars and were comparatively brighter. They were also able to predict the phenomena of Solar and Lunar eclipses precisely!

Now, let us review the breakthroughs made by ancient Indian astronomers. The major contributors were prominent astronomers like Lagadha, Āryabhaṭa, Brahmagupta, Varāhamihira, and Bhāskara I.

Lagadha was the author of Vedānga Jyotiṣa, the earliest astronomical text. Astronomy was a discipline of Vedanga or one of the “secondary disciplines” associated with the study of the Vedas. The Vedānga Jyotiṣa has connections with Indian astrology (or Jyotiṣashastra) and lists several astronomical attributes generally applied for timing social and religious events. It also details astronomical calculations along with significant aspects of the time and seasons, including lunar months, solar months, and their adjustment by a lunar leap month of Adhimāsa (an extra month added to the calendar after every 6years). Ṛtús also described as yugāṃśas (or parts of the yuga or a conjunction cycle) are discussed as well.

Āryabhaṭa was the first of the principal mathematician-astronomers from the classical age of Indian mathematics and Indian astronomy. His works include Āryabhatīya and the Āryabhaṭasiddhānta, which greatly influenced the Indian astronomical tradition and influenced several neighboring cultures through translations. He explicitly mentioned that the Earth rotates about its axis daily and that the apparent movement of the stars westward, is a relative motion caused due to its rotation, contrary to the then-prevailing view that the sky rotated. He stated that the Earth was spherical, with a circumference of 39,968km (24,835 miles), just off the currently accepted value of 40,074km by an incredible 0.27%! He calculated the rotation of the Earth referencing the fixed stars (a.k.a sidereal rotation) as 23 hours, 56 minutes, and 4.1 seconds; the modern value is 23:56:4.091. Similarly, his value for the sidereal year at 365.25858 days is an error of 3 minutes and 20 seconds over the length of a year (365.25636 days). Such accuracy in his calculations is astonishing, considering the lack of an accurate device to measure time or a standard unit of length, during those times. Solar and Lunar eclipses were scientifically explained by him in terms of shadows cast by and falling on Earth. Among other predictions, he even provides the calculations for the size of the eclipsed part during an eclipse! He also mentioned that the Moon and planets shine by reflected sunlight. He was one of the first to assign the start of each day to midnight. Damn! That’s one long list! We haven’t even talked about his mathematical works! After all, he invented Zero! 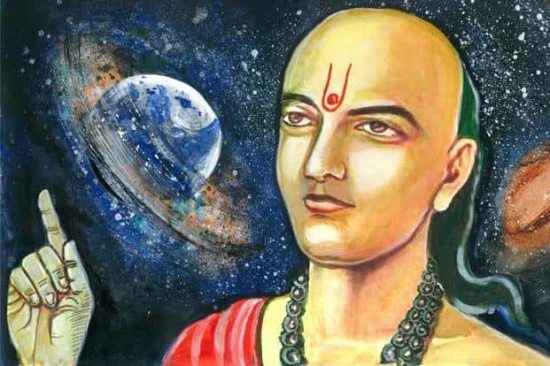 Brahmagupta, in his works, reinforced Āryabhaṭa’s idea of a day beginning at midnight. He calculated the instantaneous motion of a planet, gave correct equations for parallax, and some information related to the computation of eclipses. He also theorized that all bodies with mass are attracted to the Earth. (Around 665 CE, approximately 2351 years before Newton proposed the Law of Gravitation in 1687 AD!) 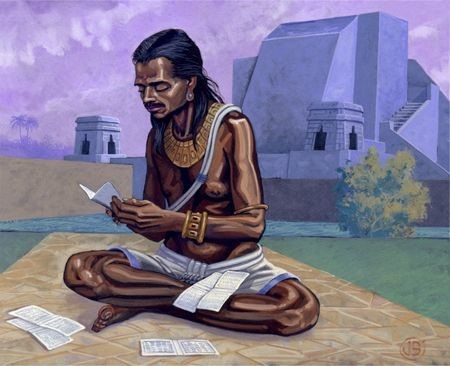 Varāhamihira was an astronomer and mathematician who studied Indian astronomy as well as the many principles of Greek, Egyptian, and Roman astronomical sciences. His treatise is a summary drawing from different knowledge systems. 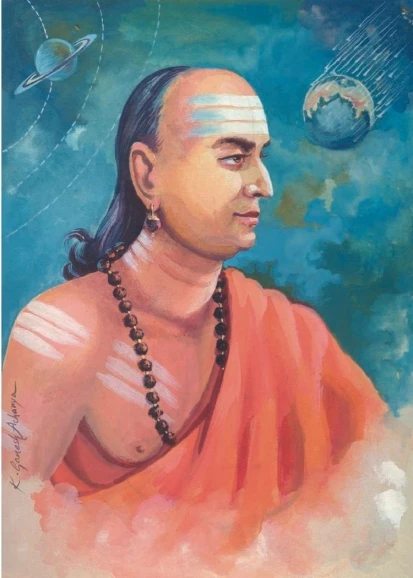 Bhāskara I authored the astronomical works Mahābhāskariya (Great Book of Bhāskara), Laghubhaskariya (Small Book of Bhaskara), and the Aryabhatiyabhashya —a commentary on the Āryabhatīya written by Āryabhaṭa. Planetary longitudes, heliacal rising and setting of the planets, conjunctions among the planets and stars, solar and lunar eclipses, and the phases of the Moon are among the topics Bhāskara discusses in his astronomical treatises. 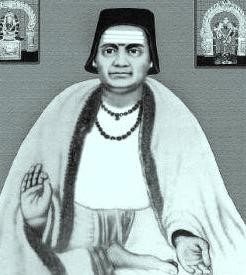 Numerous other astronomers of the ancient and middle ages have made valuable additions to the discipline of Astronomy. Some of their devices can even be seen today, like the famous Jantar Mantar observatories in Jaipur, New Delhi, Ujjain, Mathura, and Varanasi constructed by Sawai Jai Singh (1688–1743 CE). 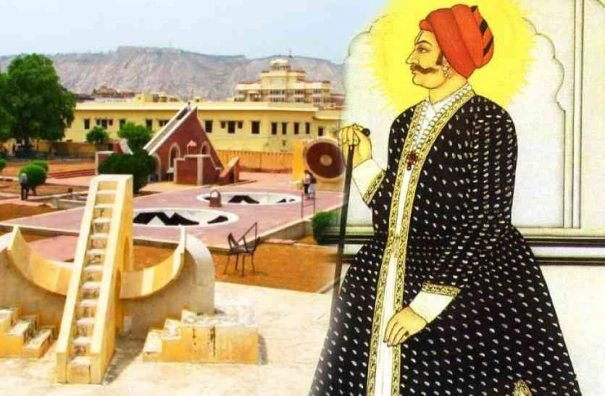 It is very noteworthy that Indian astronomers discovered all these facts 1,500 years ago, i.e., ten centuries before Copernicus and Galileo, the pioneers of European astronomy. India had a significant influence on other civilizations’ early development in the field. They have left behind a great legacy and motivate today’s astronomers to keep exploring and experimenting. I know that there are numerous exciting topics in Modern astronomy to write an article on, but this is a topic that exceedingly fascinates me and fills me with profound national pride. I think that one of Mr. Einstein’s quotes sums up my motive to write this article pretty well: “Learn from yesterday, live for today, hope for tomorrow. The important thing is not to stop questioning.”