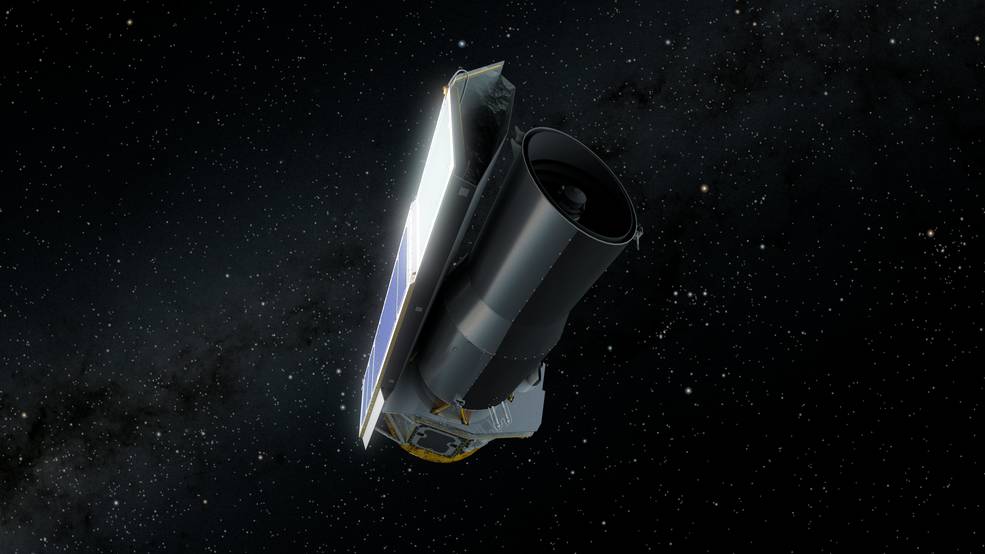 The Spitzer Space Telescope was launched 25th August 2003. It was an infrared telescope. It was just the third telescope dedicated to infrared astronomy. Its groundbreaking technology has inspired numerous other space exploration missions. That is why even after the operations of the telescope ended in November 2020, this telescope holds a special position in the realm of telescopes. Another lesser known fact of the SST is that it is the last of the 4 coveted NASA’s great laboratories. It was earlier named the Space Infrared Telescope Facility (SIRTF). It got its name from a contest that was open to the public, much unlike the traditional naming practices of telescopes, which is done by a board of scientists. 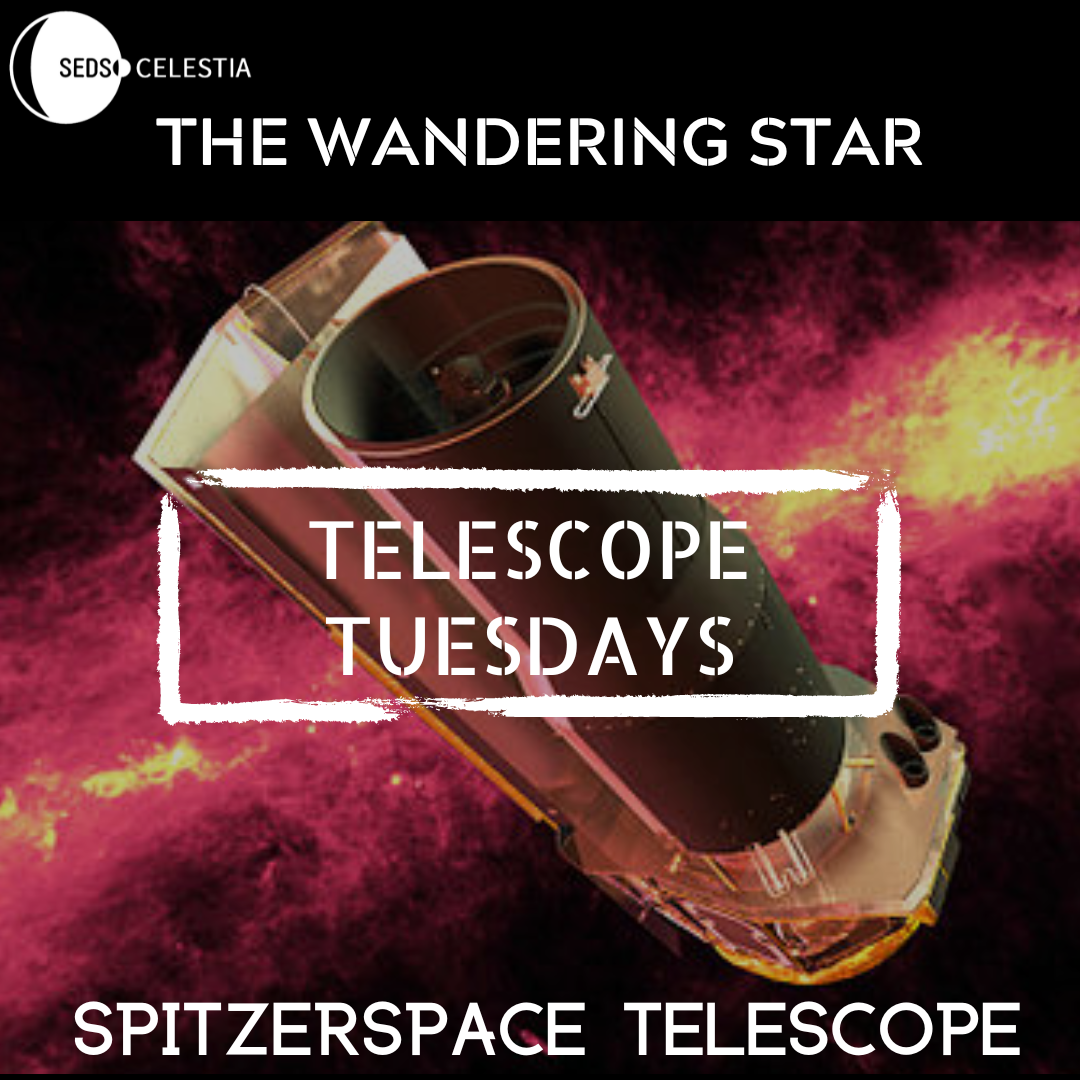 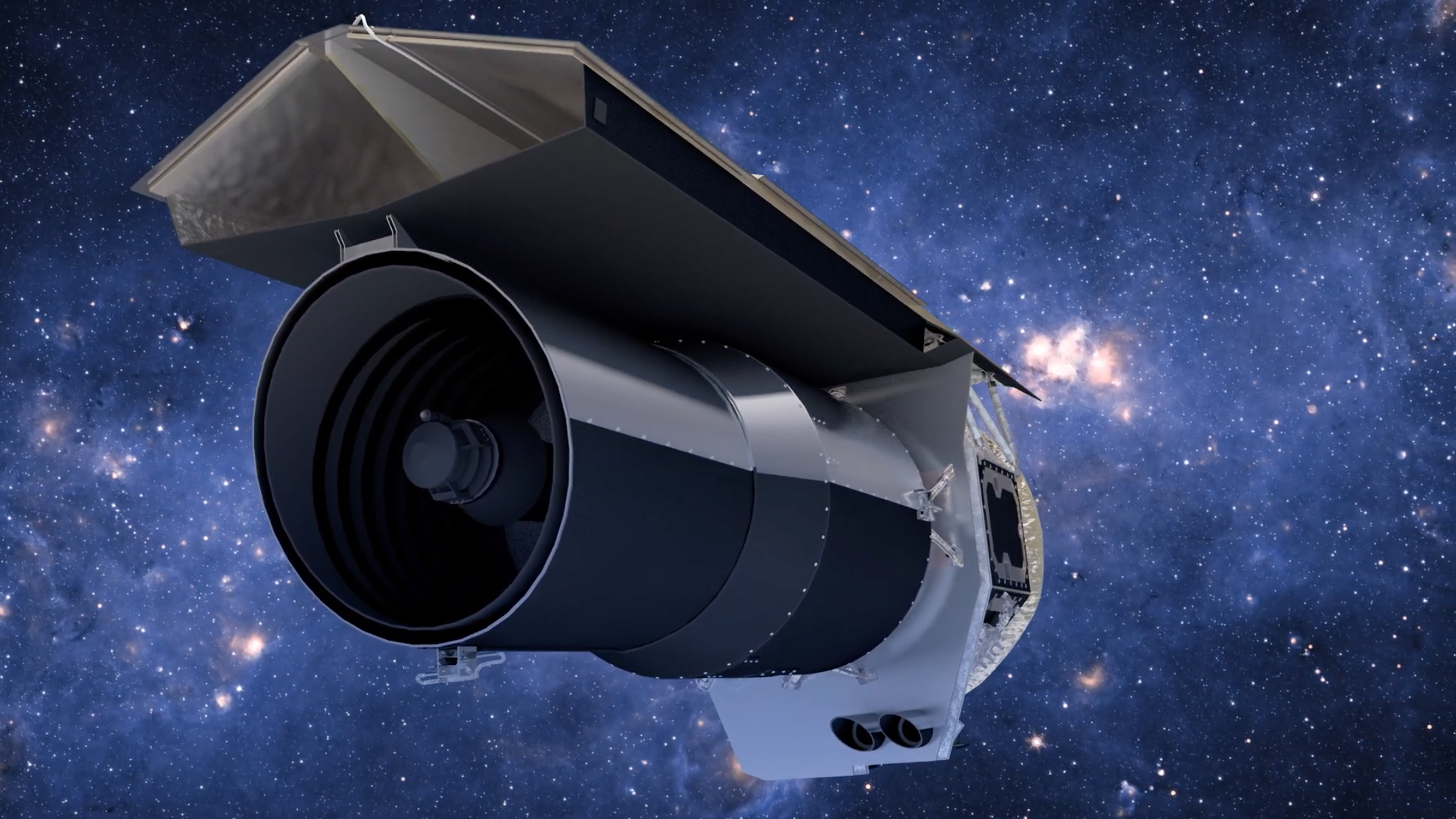 The Spitzer Space Telescope studied the early universe, young galaxies and formation of stars. It was also used to detect dust disks around stars which is considered an important signpost of planetary formation. All of this was done with the help of the Infrared technology on which it was based on.

Spitzer was capable of capturing both images and spectra by detecting infrared (IR) wavelengths. The telescope detects infrared (IR) energy between wavelengths of 3 and 180 microns. Among the other great laboratories, each telescope observes different wavelengths: Hubble observes visible radiation, Chandra observes x-ray radiation and Compton observes gamma ray radiation. The Spitzer telescope offers us a completely unique photo that our eyes can’t see. For example, It can locate IR mild via vast, dense clouds of gas and dirt which block visible mild. Inside of those dense clouds of gas there may be new stars forming or newly forming planetary systems. Spitzer can examine truly dim, smaller stars or at large molecular clouds. 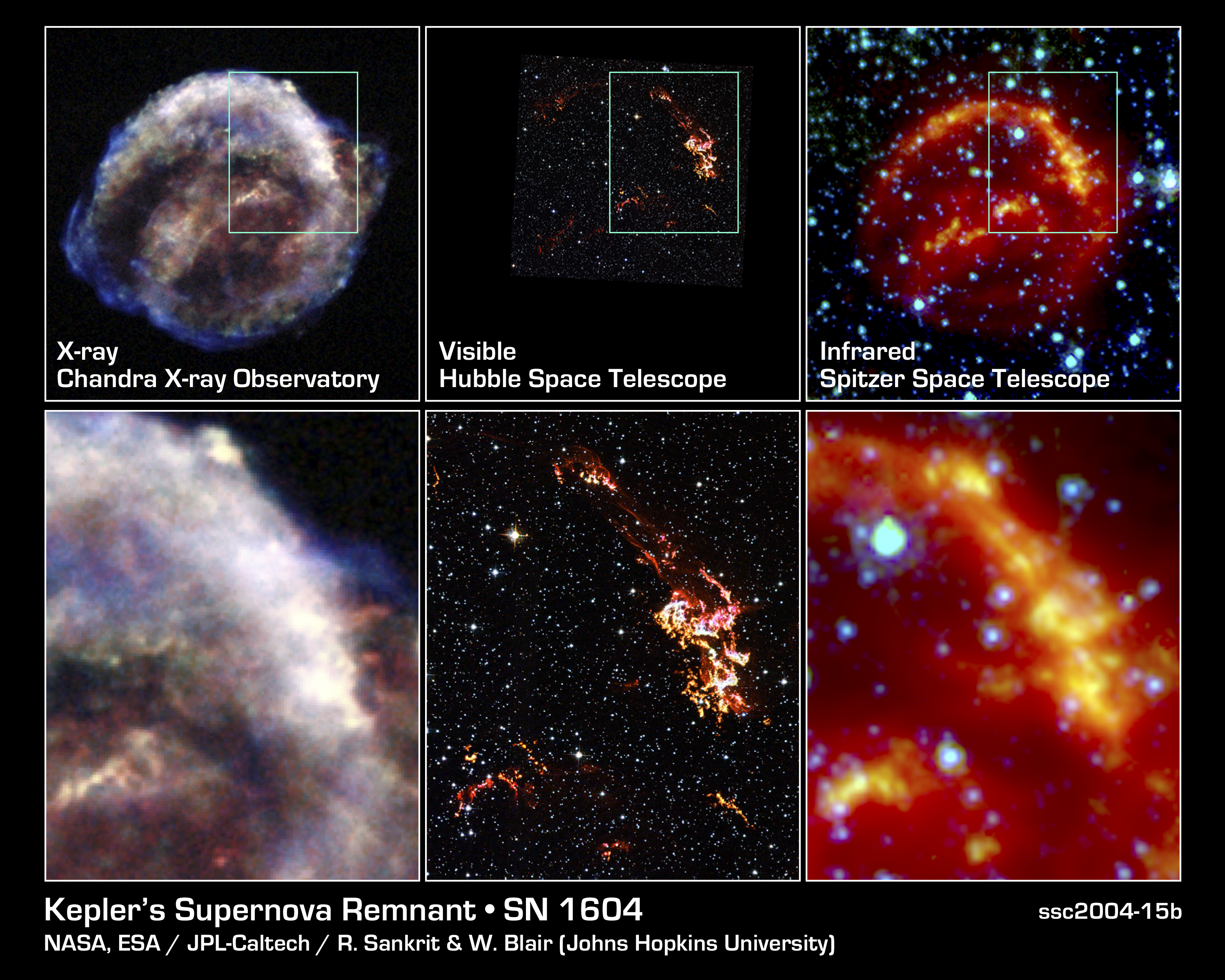 Three mid-far infrared detector arrays (128 × 128 pixels at 24 µm, 32 × 32 pixels at 70 µm, 2 × 20 pixels at 160 µm). The 24 μm detector is identical to one of the IRS shortwave modules. The 70 μm detector used gallium-doped germanium technology, and the 160 μm detector also used gallium-doped germanium, but stress was applied to each pixel to reduce the bandgap and reduce sensitivity to this long wavelength. has expanded. The principal investigator was George H. Riecke of the University of Arizona. The hardware was manufactured by Ball Aerospace.

The instruments are cooled with liquid helium (this is called cryogenically cooled). This peculiar element is seen in this telescope because it needs to be cooled as it is prone to get heat interference as it is actually observing heat ! The telescope also carries a special solar shield to protect from the heat from the Sun. 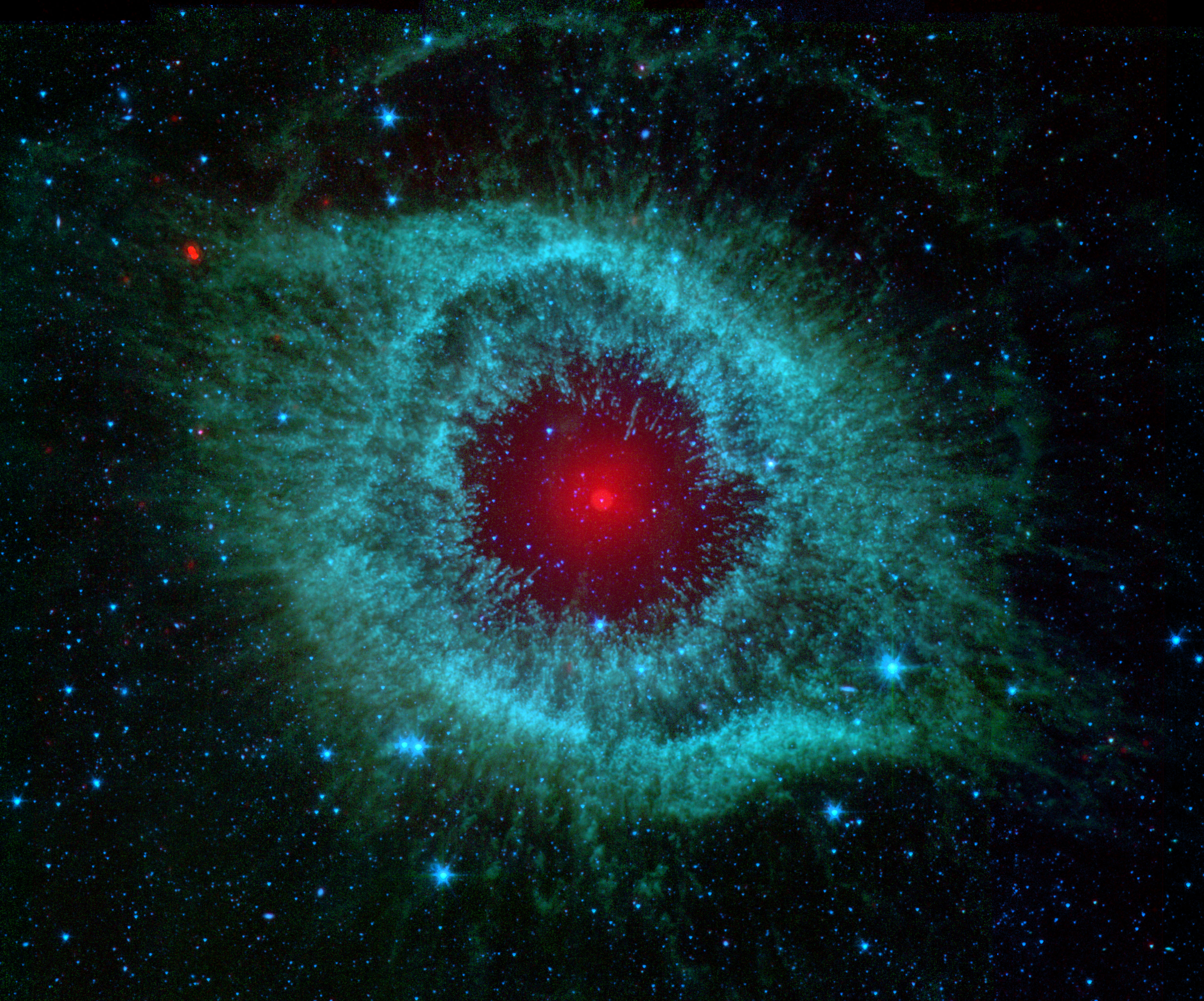 The major discoveries include:

In 2009, Spitzer ran out of liquid coolant and began its “warm mission,” refocusing its studies on determining how quickly our universe is stretching apart, and characterizing asteroids and the atmospheres of gas-giant planets. Spitzer operated in its warm mission for over a decade, or about twice the length of its primary mission. On Jan. 30, 2020, engineers decommissioned the spacecraft, bringing the Spitzer mission to a close. 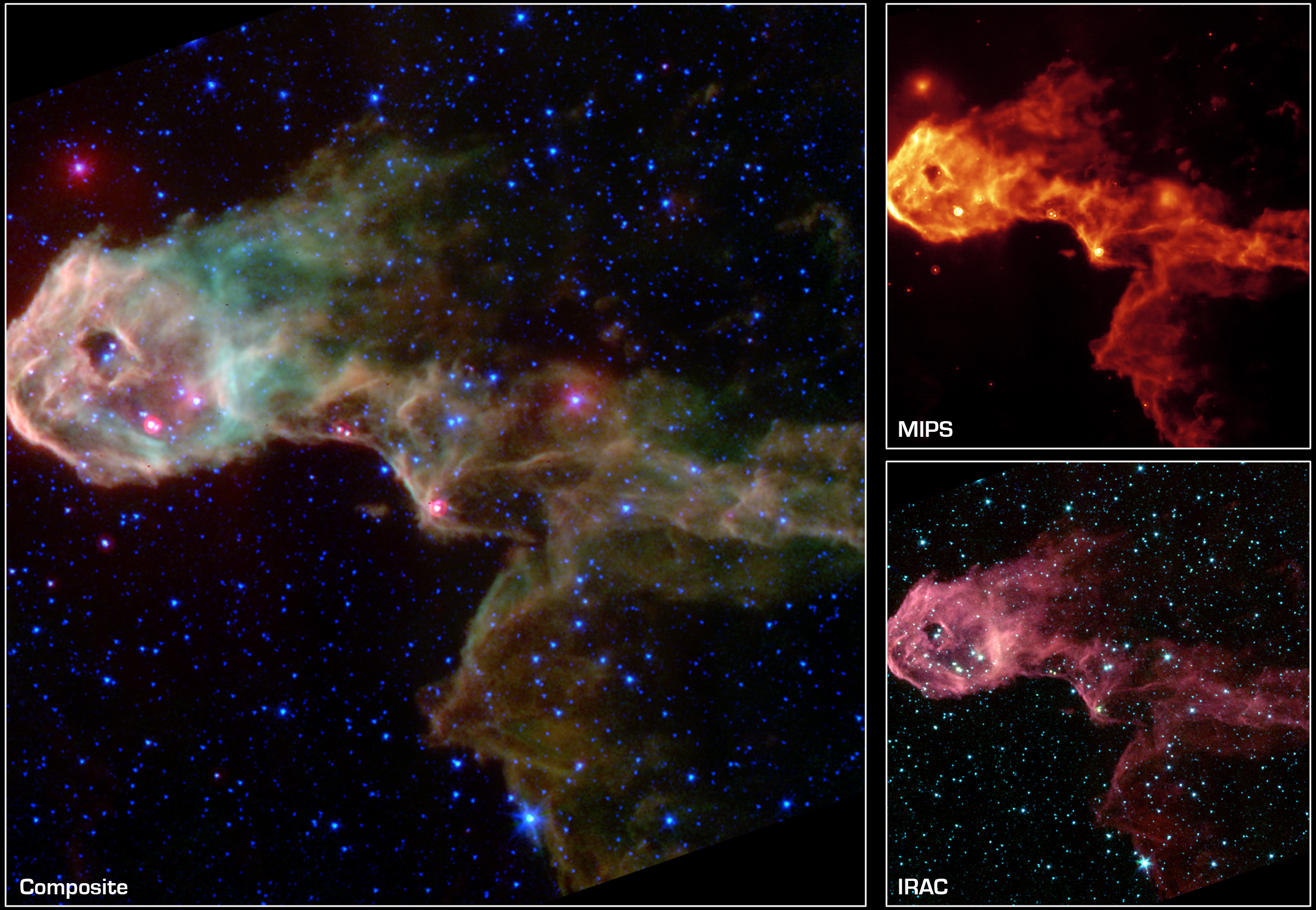 The most fascinating part of the mission is that even after accomplishing all of the objectives, the Spitzer even laid groundwork for the James Webb Space Telescope(JWST). It identified candidates for a detailed research mission of the JWST. This leg of the mission started on 1st October 2016 and went on till 2.5 years.

Spitzer’s accomplishments were simply amazing in its 16 years of active service. Spitzer discovered a giant ring of Saturn, revealed a system of seven Earth-size planets around a star which is 40 light-years away, and studied the most distant known galaxies & so much more. Spitzer indeed was an engineering marvel which not only accomplished its objectives but even laid the foundation for its successor, the James Webb Space Telescope. The research done by Spitzer has been inspiring and this legend will definitely be credited for many more future projects to come.