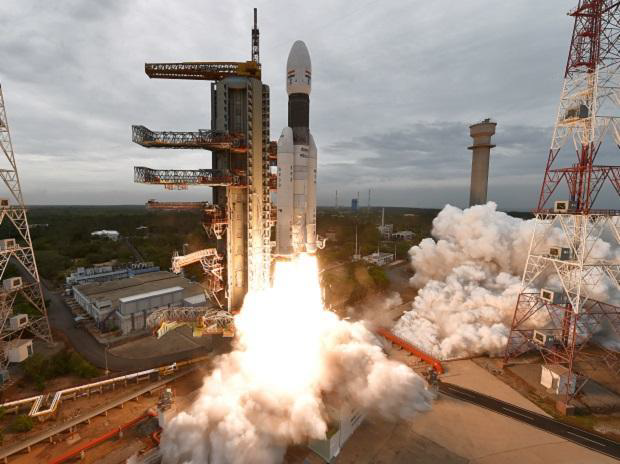 ISRO again made Headlines in World News on 22nd July 2019 at 2:43pm IST (09:13 UTC) when Chandrayaan-2, India’s second Lunar Exploration Mission, was launched successfully by GSLV Mk III (Geosynchronous Satellite Launch Vehicle Mark III) at Sathish Dhawan Space Centre in Sriharikota. The launch was initially planned to take place at 2:51am IST on 15th July 2019. But ISRO called off the launch due to a technical snag, which was noticed while filling the cryogenic engine of the rocket.

ISRO selected eight scientific instruments for the orbiter, four for the lander, and two for the rover. Chandrayaan-2 will orbit the Earth for 23 days as it says in its new schedule. The satellite would be in the Lunar Transfer Trajectory from day 23 for 8 days. On August 20, it will be embedded into the Moon’s Orbit and will be there till 1st September. On 2nd September, the Vikram lander, inclusive of the Pragyan rover, will be separated from the orbiter and ISRO will be conducting a deboost procedure on 3rd September. The landing will take place on 7th September, the 48th day since launch. 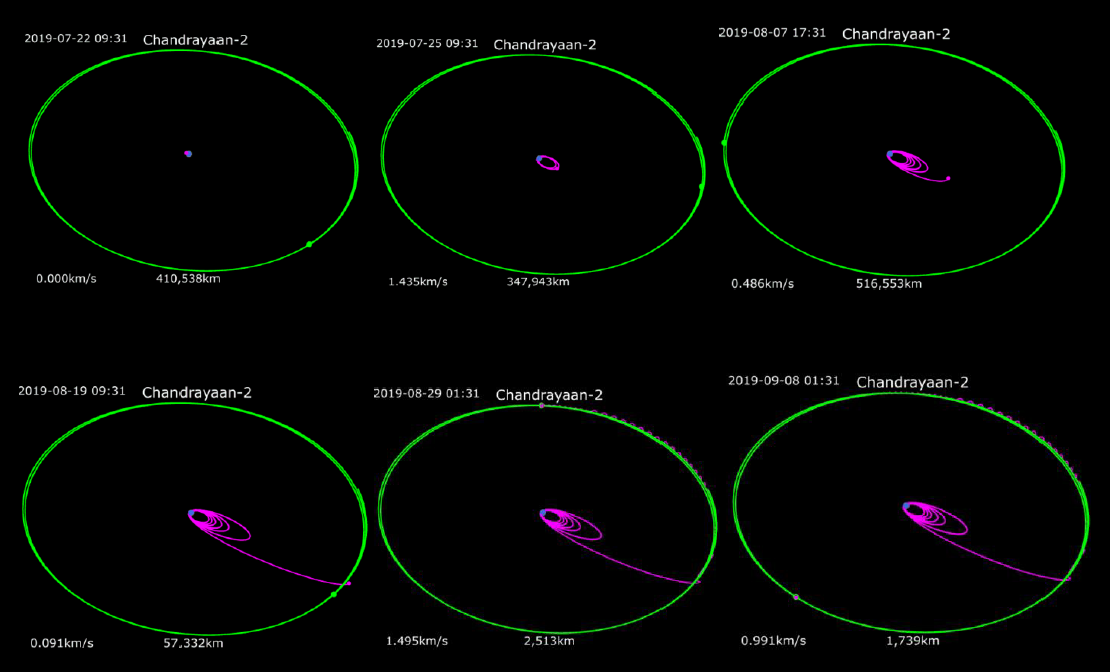 Chandrayaan-2 aims to upgrade the scientific objectives of Chandrayaan-1 by way of ‘soft landing’ on the Moon’s surface. Chandrayaan-1 was launched 11 years ago. After a year from its launch, the orbiter suffered from several technical issues such as failure of the star sensors and poor thermal shielding. It stopped sending radio signals about 20:00 UTC on 28th August 2009, shortly after which the ISRO officially declared the mission over. Chandrayaan-1 functioned for 312 days which was intended to be for two years, but the mission achieved 95% of its planned objectives.

On 2nd July 2016, NASA used ground-based radar systems to relocate Chandrayaan-1 in its lunar orbit, more than seven years after it was shut down. Over the next three months, repeated observations allowed a precise determination of its orbit which varies between 150 and 270 km in altitude every two years. 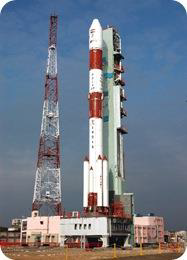 Chandrayaan-1 carried the Moon Impact Probe (MIP) which was designed to be released from the spacecraft and hit the surface of the moon. On 14th November 2008, the MIP was released and hit the surface near the south pole. The MIP detached itself from Chandrayaan-1 about 100 km from the Moon’s surface and crash-landed near the south pole. All the three instruments, video camera, a radar altimeter, and a mass spectrometer, returned data before the crash.

Unlike Chandrayaan-1, its successor plans to accomplish a ‘Soft-landing’. The lander and the rover will land on the near side of the Moon, in the south polar region at a latitude of about 70° south. The Pragyan rover will move on the lunar surface and will do on-site chemical analysis for a period of 14 days (one lunar day). It can relay data to Earth through the help of orbiter and lander. The orbiter will execute its mission for one year in a circularized lunar polar orbit. 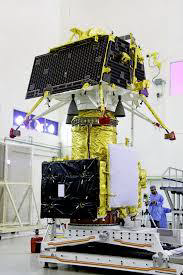 The main scientific goals of the Chandrayaan-2 mission includes studying the lunar topography, mineralogy, elemental abundance, the exosphere, and signatures of hydroxyl and water ice. The orbiter will map the Moon’s surface which will help in preparing 3D maps. The radar onboard will map the surface and at the same time study the water ice in the south polar region.

Chandrayaan-2 is another achievement for ISRO which includes Chandrayaan-1, the Mars orbiter in 2014 (making India the fourth country on the globe and the first Asian country to reach Mars), and Chandrayaan-2, which will be followed by Gaganyaan (India’s first manned mission in 2022).