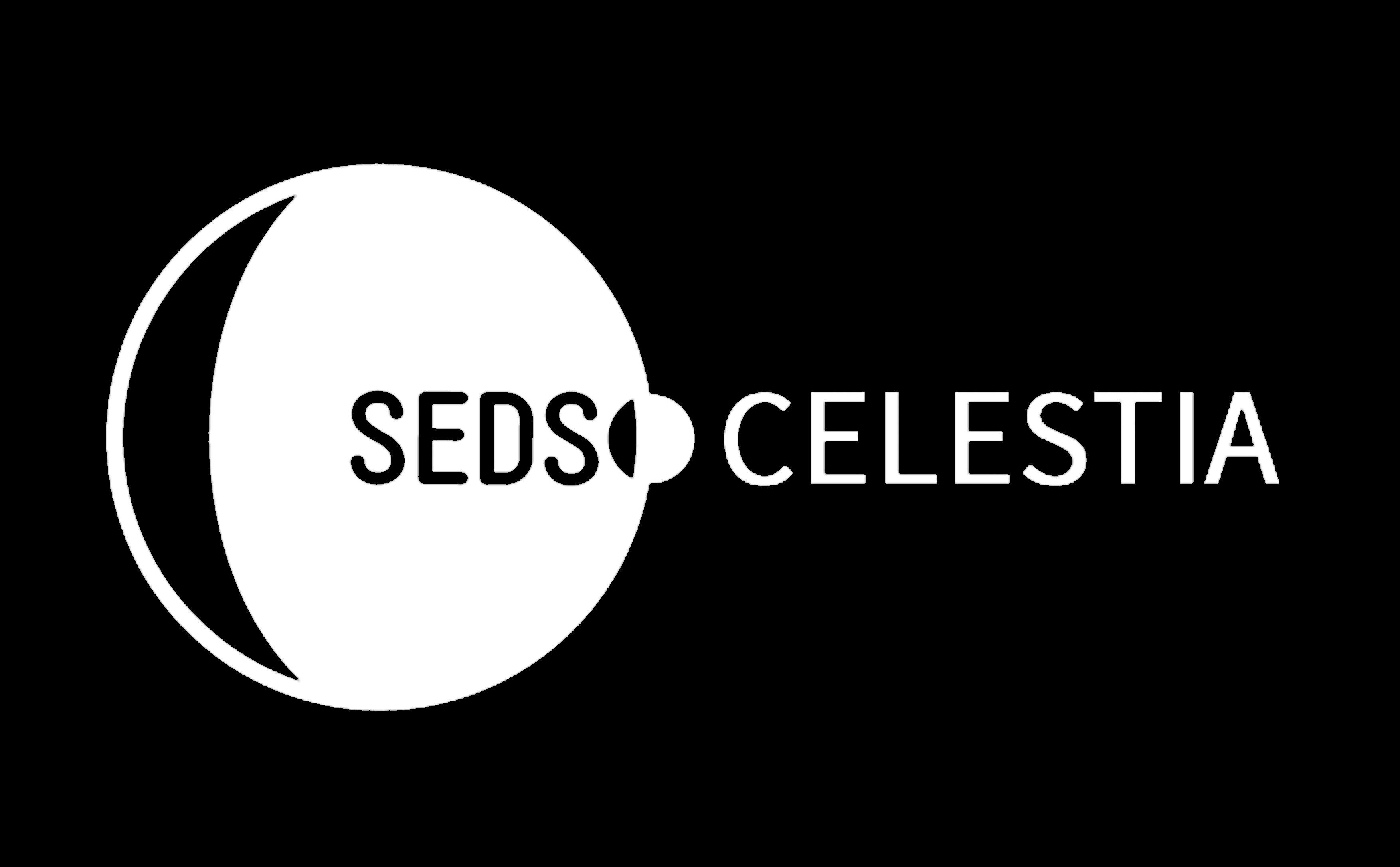 Evolution Of The First Galaxies

Distinguished professor of Physics and Astronomy at the University of California, Los Angeles, Dr. Matthew Malkan, works to trace the cosmic history of the two primary sources of energy in the Universe: star fusion power and the accretion power of black holes, way back to the Big Bang. His online lecture on April 6, 2020, began with a discussion of our origins, about how we came to be and the role that planets, stars and galaxies had to play in the process. This took us to the topic of the Cosmic Microwave Background and its minute imperfections causing even the slightest over-densities to collapse into the first galaxies. The professor then introduced us to the modern astronomical time machines, the Keck telescopes and showed us some intriguing videos about the unintuitively violent process by which galaxies are formed. Moving on to the detection of these galaxies, the professor explained how surprisingly different captures of the primal galaxies looked as opposed to the galaxies we see today. The last segment talked about the future of galaxy detection, where humongous telescopes would allow us to detect light even from the birth of the universe. Overall, the lecture was a rare insight for students, into the process of observing and analyzing the evolution of the early universe.