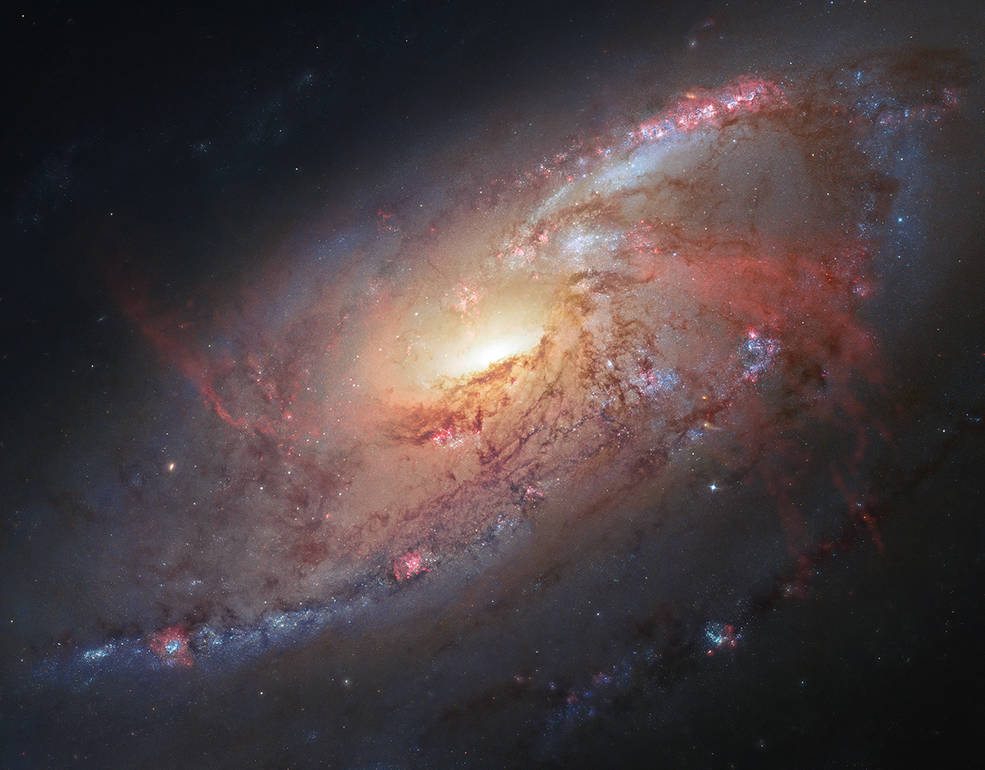 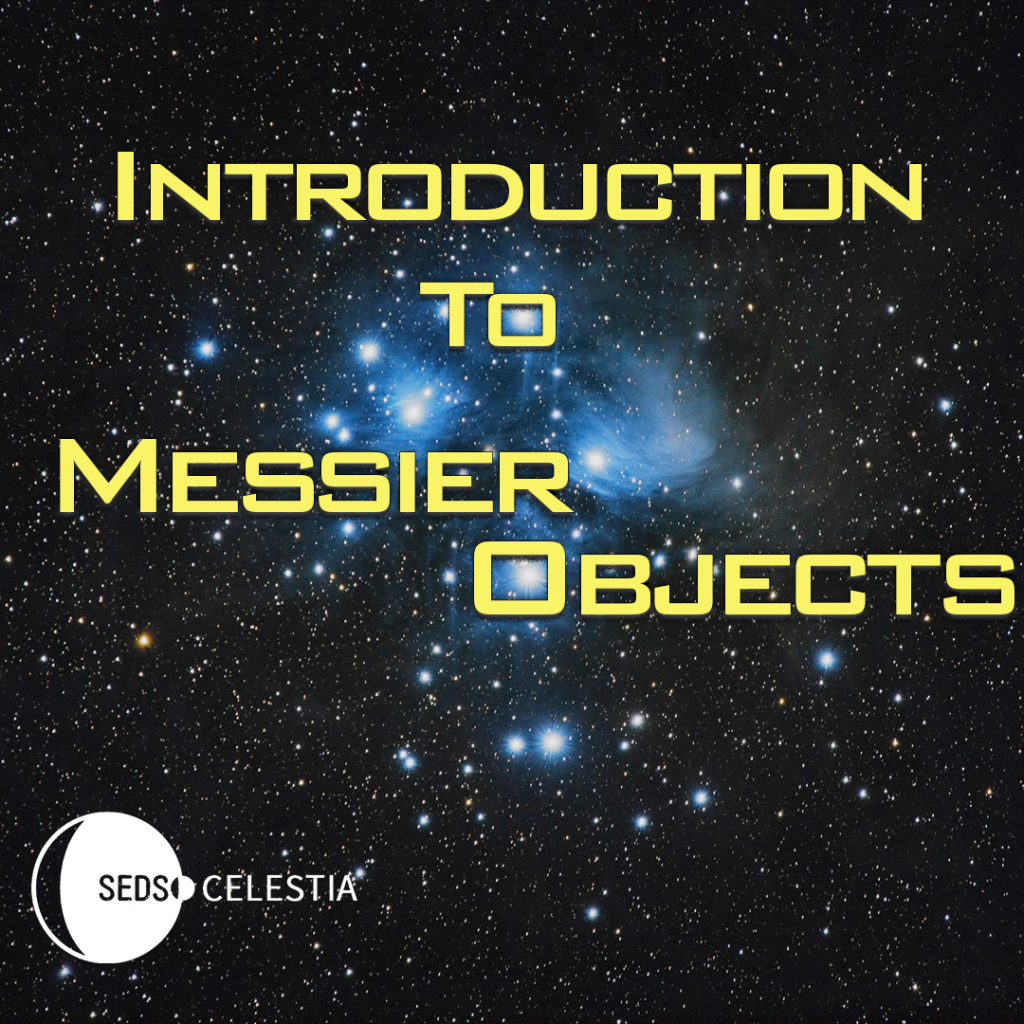 Hello everyone! This article is the first in the Messier object series of articles which will be conducted by SEDS Celestia! In this article, I’ll be going over what exactly the Messier Objects are and what makes them really significant. In the later articles we will be having a look at different interesting Messier Objects in detail. So sit tight, relax and have a good read!

So when did this exactly start?

Charles Messier was born on 26 June 1730 in Lorraine, France. At the age of 14 he saw the “great comet” (try guessing what that is XP) appear in the skies above Lorraine and 4 years later he also saw the annular solar eclipse of 1748. Perhaps these were the events which started his lifelong love for astronomy

During those times, finding out a comet made an astronomer quite popular among his/her peers. And you even got to name that comet! On his quest to find a comet, Messier realized that there were many objects that could be mistaken to be comets, but were stationary. He felt the need to document these objects so that they will not be mistaken by him (or others) as comets. Thus, began the Messier catalogue with its first entry being the Crab Nebula (M1) in 1758. 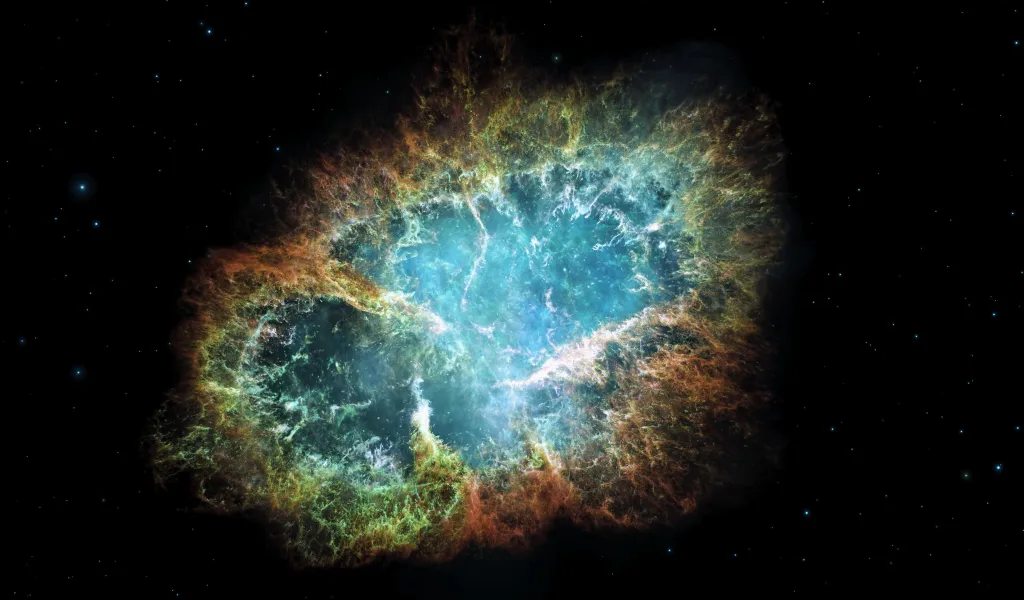 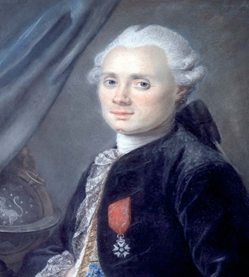 Now, Lets talk a bit about the Messier Objects themselves. As David Levy writes in the foreword to The Messier Objects, “There can be no better exercise for a beginning astronomer than to find and observe all of the Messier objects”. There are 110 of them, consisting of star clusters, nebulae and galaxies. Most of them are found by Messier himself but some were found by other astronomers too.

So by now, many of you readers might have a question that- Yo this stuff is cool and all, But what made these catalogue of objects so popular that we are using it almost 250 years from its inception?

Allow me to explain, dear reader. You see, what Messier wanted was to create a list of “nuisances” while searching for comets. Turns out these nuisances were in fact some of the brightest objects in the night sky! Such a list was never made before, and when it was, we kinda stuck to it! Having a list of deep sky objects to watch was a boon to the amateur astronomers. Any person with a decent telescope can watch these objects in the clear night sky with sufficient clarity. And the experience of watching something quite literally “out of this world” was pretty damn exciting! 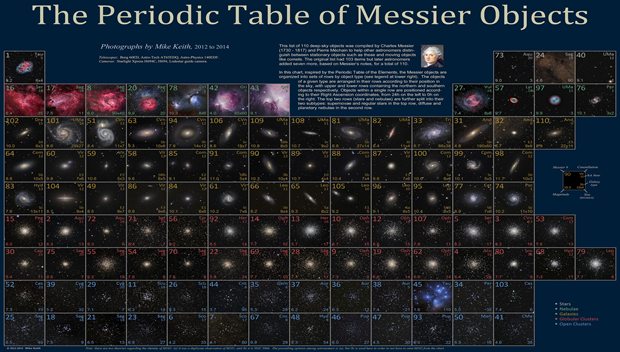 What can you expect from the later articles in this series?

In the next articles in this series, we will be going through some of the most popular Messier Objects. Along with an in-depth information about them, we will also be including their location in the night sky and ideal viewing conditions as well.

I hope this introductory article made you readers excited of what’s about to come! 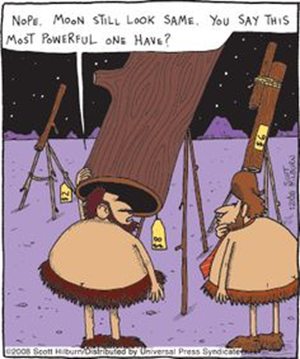