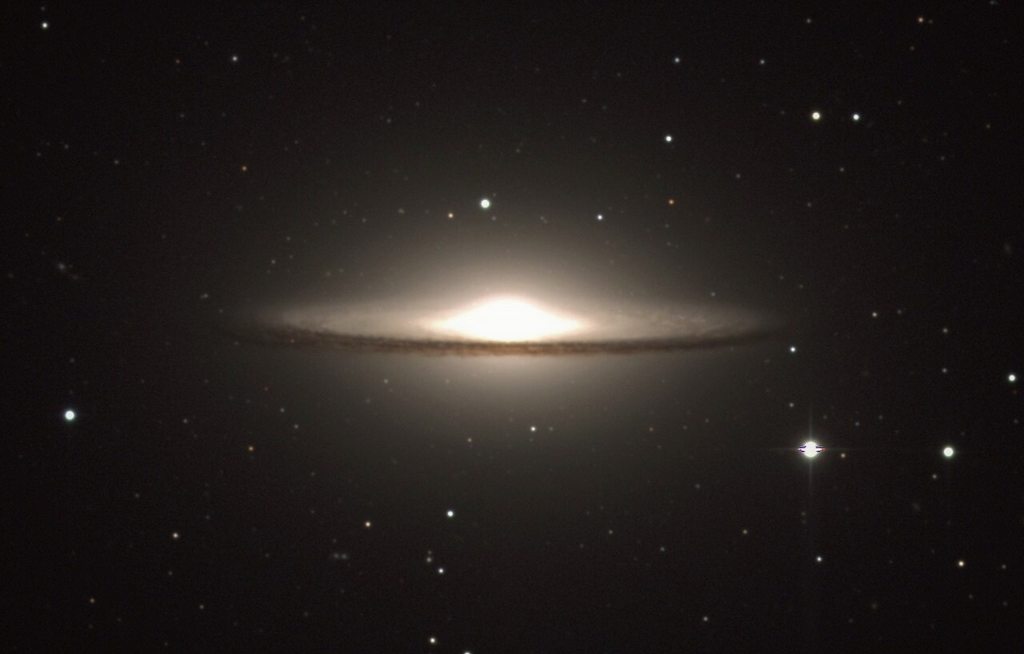 When we hear the word “galaxy”, perhaps one of the most imagined pictures is that of the M104, or commonly called Sombrero Galaxy. With its flat, disc shape and being surrounded by white light coming from its stars, it is one of the most iconic images ever taken by the Hubble Space Telescope. 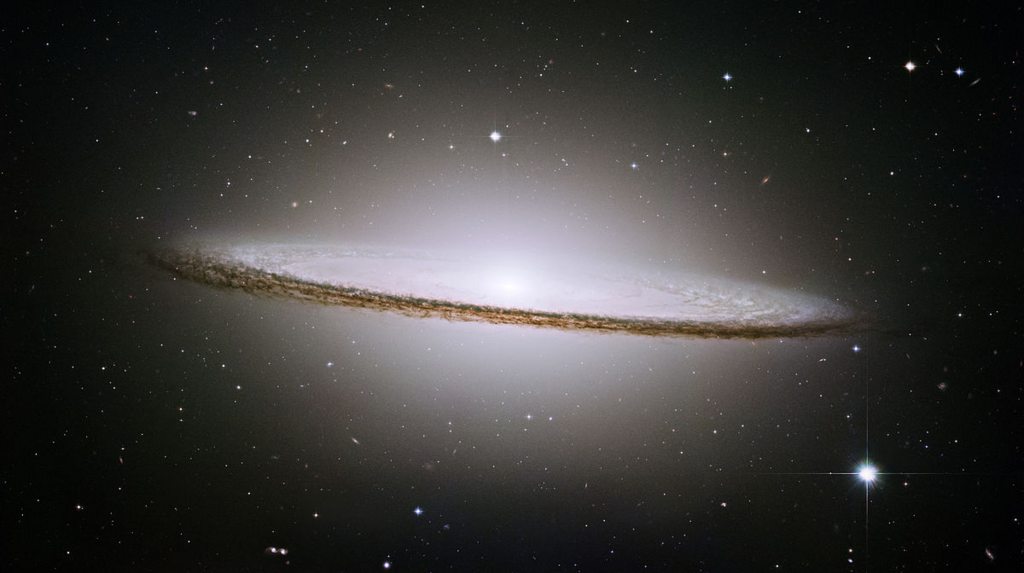 The Sombrero Galaxy is a giant elliptical galaxy about 31.1 million light years away from the Milky Way. It is 49,000 light years wide, and has a bright nucleus (with a supermassive black hole), a large central bulge, and a dust lane surrounding it, giving it the appearance of a sombrero hat, hence the name. it also has an apparent magnitude of +8.0, and is also considered by some to have the highest absolute magnitude for a galaxy 10 Megaparsecs from Milky Way.

It was discovered by a French astronomer Pierre Méchain on May 11, 1781. William Herschel also discovered it independently in 1784, also noting the presence of a “dark stratum” (now the dust lane). Camille Flammarion included it in the Messier Catalogue after finding Messier’s personal list of Messier objects in 1921, which also included the Sombrero Galaxy. Since then, it has been known as M104. 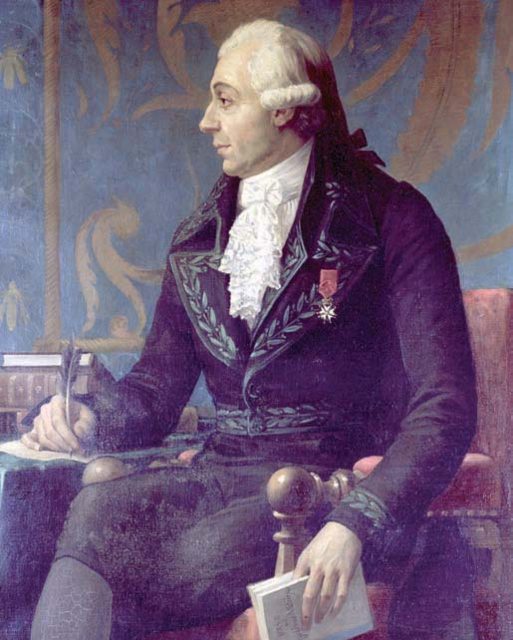 One of its most prominent features is its dust lane, a symmetrical ring that encloses the bulge. It consists of most of the cold atomic hydrogen gas and dust. The nucleus consists of weakly ionized gases, but its source is still uncertain, with answers varying from hot, young stars to its active galactic nuclei. No significant star formation is seen in the nucleus, hence the most probable answer is the active galactic nuclei with its supermassive black hole (with a minimum mass of 10^9M_☉).It also has a relatively large number of globular clusters, about 1,200 to 2,000. 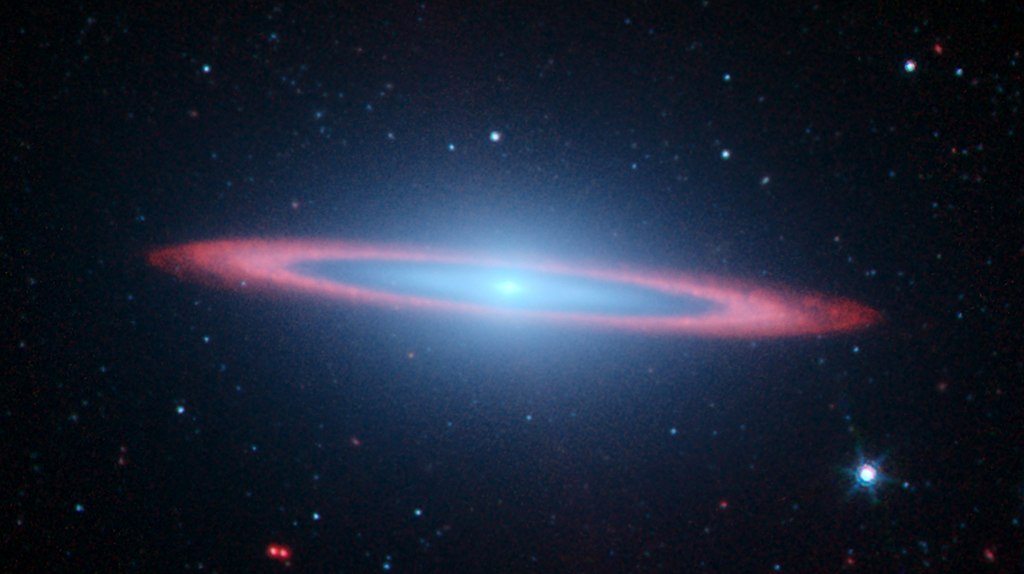 Neighborhood and how to find it

Sombrero Galaxy lies in cloud of galaxies south of Virgo cluster, 11.5 degrees west of Spica and 5.5 degrees east of eta Corvi. But it is unknown if it is a part of the group of clouds itself. Some methods suggest it is in a group that also includes galaxies such as NGC 4487, NGC 4504, and others. While other methods suggest it is not a part of any group at all. It is accompanied by an ultracompact dwarf galaxy, discovered in 2009, which has an absolute magnitude of -12.3 and a radius of just 47.9 light years. 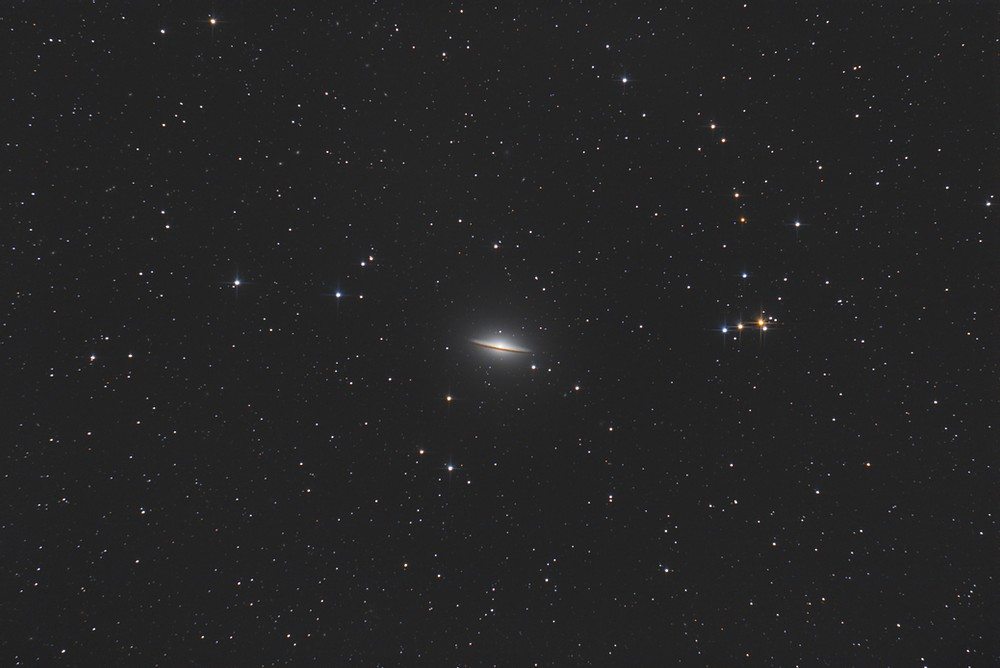