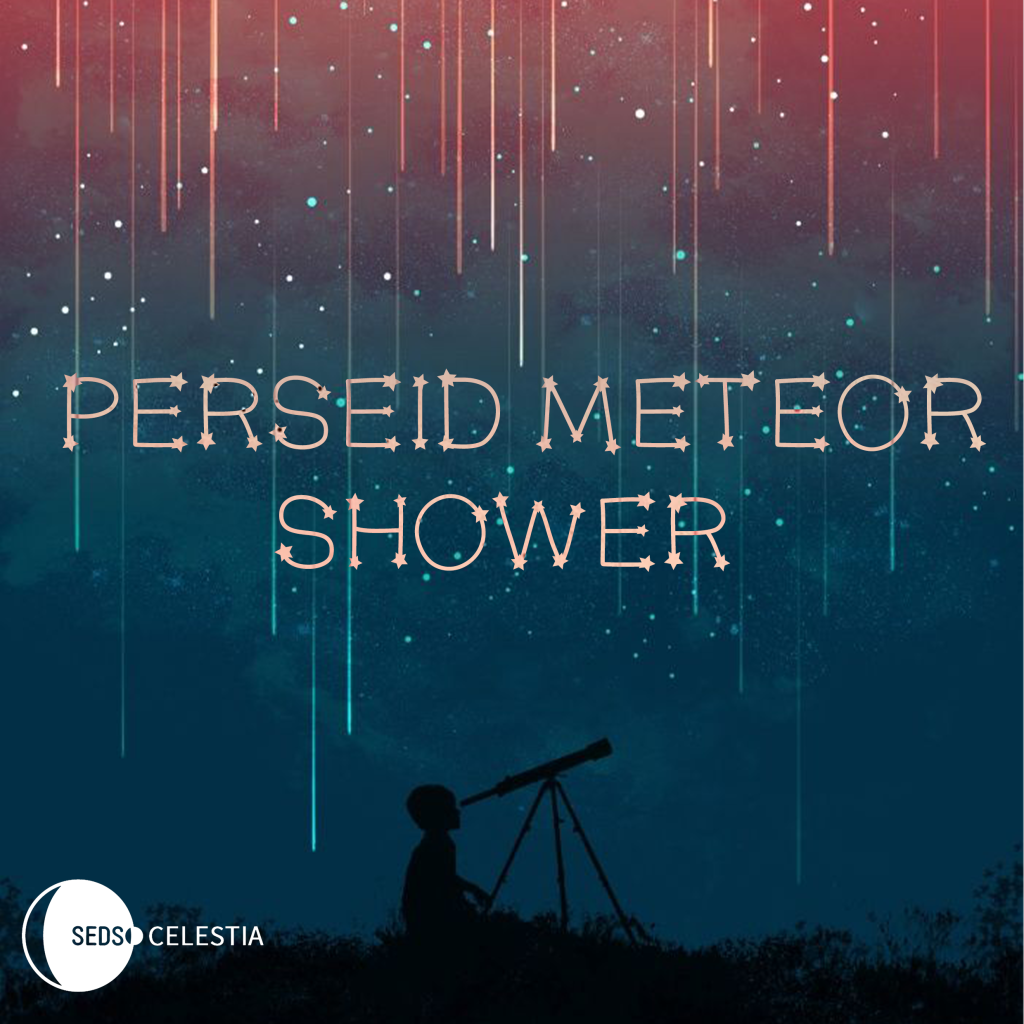 Since the beginning of mankind on our blue planet, as old as our time goes, we have looked with awe and marveled at those bright streaks of lights that whiz past the black canvas on a starry night. The meteor showers are extraordinary cosmic events that have had impacts on many generations of civilizations and shaped their beliefs to carve out beautiful pieces of myths and legends. Evolving from bad omens to good luck over centuries of rise and fall of cultures, today we look at them with a logical perspective to explain their interesting origins to their dooming fate.

One of these majestic events, probably the most famous one, the Perseid meteor shower will be active from 17 July to 24 August. The peak of the meteor shower in Mumbai, India is expected to be on the night between 12 and 13 August. If you are lucky to have clear skies and dark surroundings, chances are you can see more than 50 meteors. During the peak, there are anticipated up to 150 meteors per hour.

The most appropriate time to view these shooting lights would be from 22:07 IST to 00:52 IST. The radiant, the origin of meteors, will continue the shower till 14:48 IST on 13 August but the visibility would be greatly affected after the moon starts its reign over the night sky from 00.52 IST onwards. Though the moon washes out many of the meteors, you might still catch 5-6 bright ones with good luck. 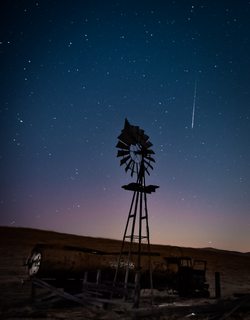 Even if the moon messes up the shower for you, don’t worry, cause you can still catch a night-long view of breathtaking meteors from 17 August onwards when the moon no longer visits during the dark hours.

To find out the peak hours of the meteors at your location, visit www.timeanddate.com

Now how to spot the radiant point for the Perseid meteor shower?

So what causes this beautifully ethereal meteor shower?

It all starts with the timeless journey of a clump of rock and ice that travels intricately through our solar system, visiting the Earth every few years. This celestial object is called a comet. Once a comet is set in motion around the sun in a set path, it continues its journey endlessly through the vast emptiness of space.
The comet that causes the beautiful Perseids is named the 109P/Swift-Tuttle and its orbit intercepts Earth’s orbit at a point in space. During the comet’s journey in the inner solar system, as it approaches the Sun, the immense heat causes the ice to warm up and soften, which in turn leaves a trail of fresh comet material in its orbital stream. Every year from mid-July to August end, our Earth passes through this very orbital path intersection. That’s when the show starts as the debris from the Comet Swift-Tuttle slam into Earth’s upper atmosphere at the speed of more than 200,000 km/hour and we watch as the fireworks commence. The peak of the shower starts when we get to the dense portion of the comet debris around mid of August. The few strong ones that survive the long fall burning through our atmosphere, end up hitting the ground and are called meteorites.
The Comet Swift-Tuttle last reached the nearest point of its orbit to the Sun, the perihelion, in December of the year 1992. As the comet travels along its orbit extending beyond Pluto’s orbit, its whole journey to complete a full round and return take a staggering 133 years! Therefore, if you have missed the comet sighting in 1992 and are reading this article, chances are you won’t be watching it return in July 2126. But it has left us with the amazing Perseids nonetheless. 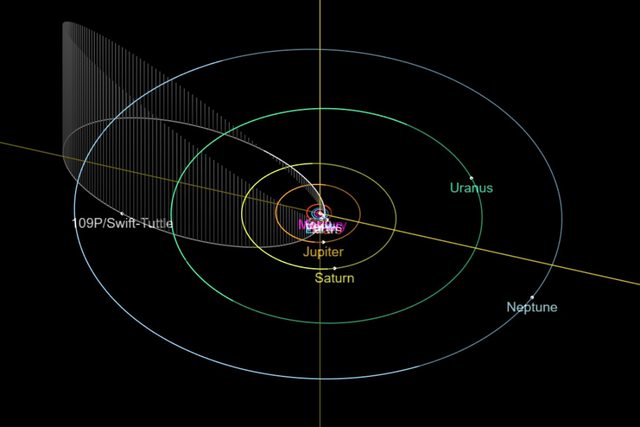 If you are to plan a night long observation for the Perseid, there is no need for any equipment to carry with you. Find a secluded place, away from the constant buzz and city lights, somewhere dark and peaceful to set up your camp. Just lie down under the stars and give your eyes about 20 minutes to adjust to the setting. Relax and wait for the sky to light up!

Go check out his blog for many more interesting articles like these from Yashraj!!