Why we don’t have a moon base, and other future predictions

In 1968, at the height of the Space Race, Stanley Kubrick released a film that would go on to be called one of Hollywood’s greatest. This film depicted commercial travel to space, a moon base, videophones, and the famous supercomputer HAL 9000. This film was 2001: A Space Odyssey, and it made bold predictions about the future of humanity.

In the film, Back to the Future 2, 2015 is shown to be a modern place with fast legal systems, advanced communication technologies, flying cars and clean fuel. This too seems far-fetched today. 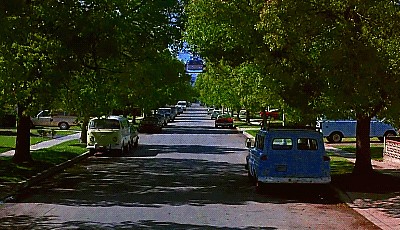 The year 2018 is ending, and watching this film makes one wonder: where is everything these films show? How did humanities technological leaps stop short so suddenly? This films are emblematic of the vision of a generation of people living in nearly endless prosperity, growth and technological advancement. Within 20 years the world had come from launching its first satellite to landing on the moon. They had witnessed the birth and growth of commercial computers and modern antibiotics. This generation felt that the progress would only grow, as bigger and better things would keep coming.

WHERE IS THE MOON BASE?

The glories of the 1960s and 70s were at a high cost, and things did not always go the way most people thought they would. Even just after Neil Armstrong’s historic landing on the moon, only 52% of the US population believed the endeavor was worth it. NASA had been allocated 14% of the entire federal budget at that time to make this happen. Not only that, these projects were prime targets for populists to target. While we do not have a moon base today, it is only because the world decided to come together to accomplish things like a common International Space Station, which, many would argue, is a better thing than a national moon base. 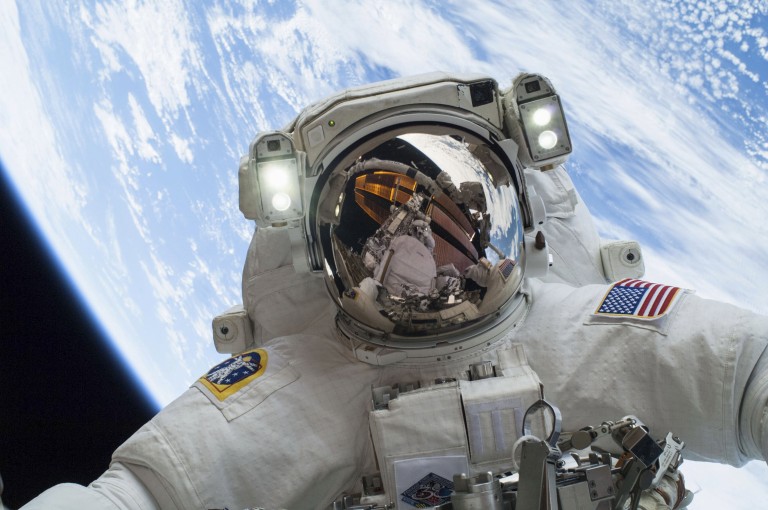 Also, while NASA saw budget cuts and an American population that just was not that interested in science anymore, other countries like China and India are stepping up their efforts to surpass NASA’s legacy. Moreover, how can we forget this guy? 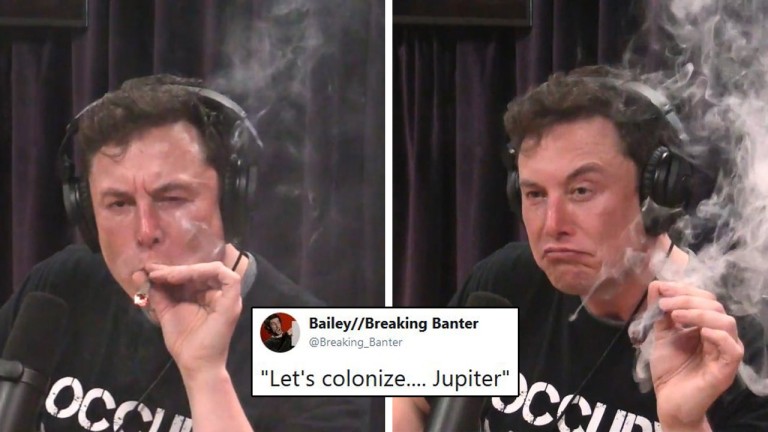 WHERE IS THE NEXT BIG THEORY?

Truth be told, most people do not understand the quantum theory at all. Even scientists do not know what is going on sometimes, and it’s not their fault. The problem is not that Sheldon Cooper said something that nobody else could ever understand, but that the theory itself. is too far ahead of its time. It is extremely costly to do experiments to confirm high energy phenomena and discover subatomic structures. A lot of the theory cannot be tested until the technologies are developed.

This is what makes science such a long drawn out process.

The hard sciences are mostly figured out now, and unfortunately, they are not given the kind of attention that they used to get anymore. But there are continuous advancements in interdisciplinary fields: look at graphene, nanoparticles, solar sails and efficiency advancements for energy sources. 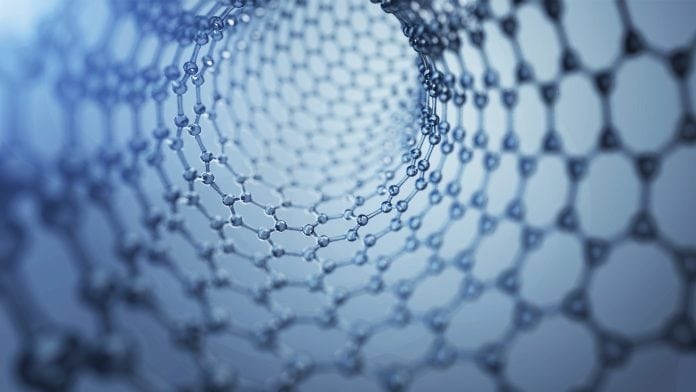 These developments deserve just as much attention as the theory of relatively once got, but they are too specialized to have everyone understand their significance.

WHERE IS MY OWN SUPERCOMPUTER?

An Apple Watch can be made to run Windows 95. 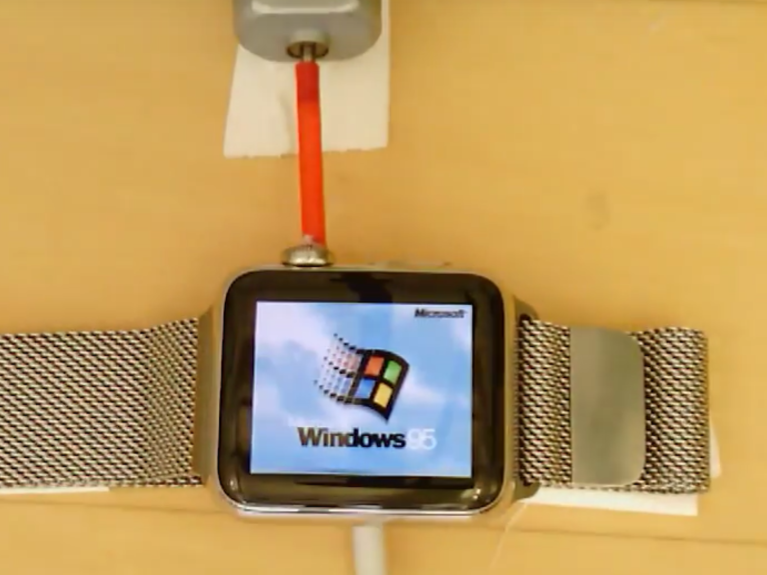 This miniaturization is accompanied by an increase in output. We have developed technologies that let us mass produce with accuracies going down to the size of a few atoms! While most people expect supercomputers to be something like 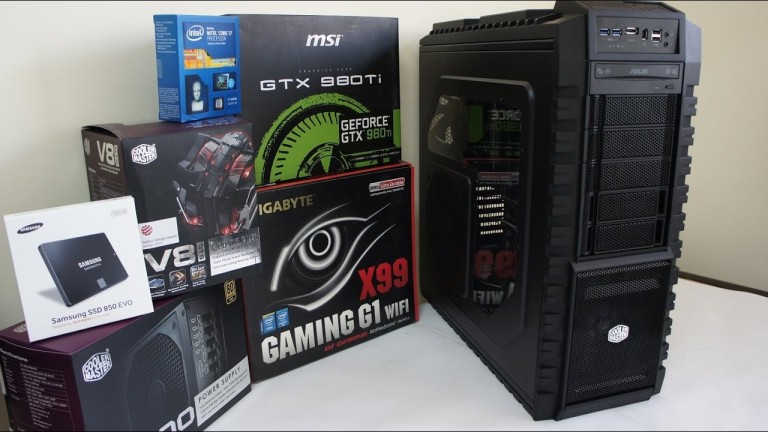 Your computers can do amazing things, as you can see when you play demanding games on it. A supercomputer is designed to be better than everything else out there. But that does not mean your mobile phone can never catch up.

WHERE IS MY C3PO?

Yeah, robots can do amazing things now. But instead of looking for 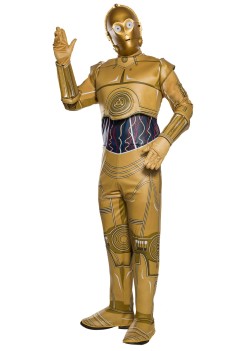 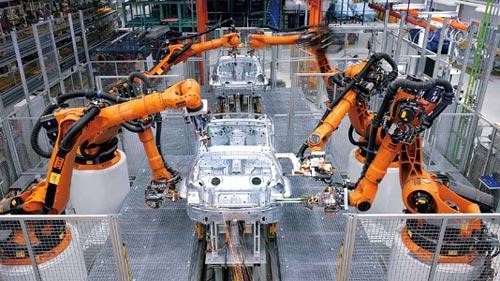 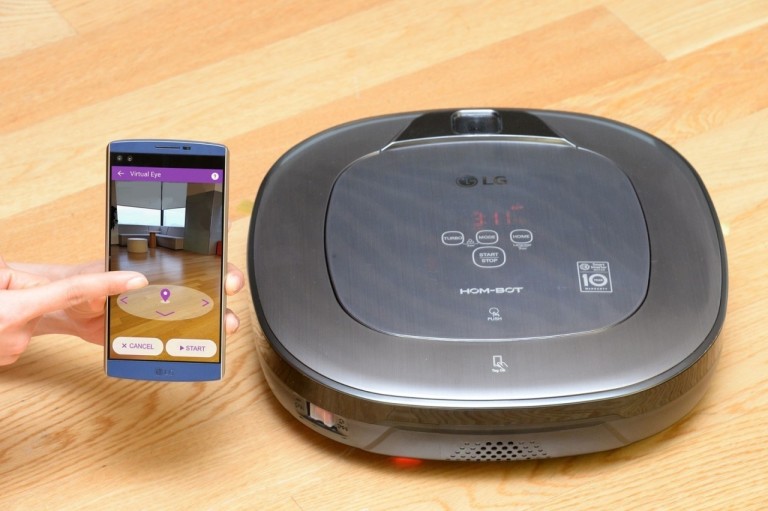 Actual robots are pretty advanced, but as it turns out, making them human is sometimes useless. Your car with an autopilot integrated into can have better visual than a robot driver, and also spare a seat for you. Your intelligent garden bot can cut grass faster and it takes less space in the shed.

“But hey”, you would say, “you did not build any humanoid then?”

This robot is now a citizen of Saudi Arabia. However, making robots like her is incredibly expensive, and it would be a foolish waste of resources to get a robot just to put the shoes back in the rack.

OKAY, OKAY, SO WHAT ABOUT THE FLYING CARS? THE CLEAN FUEL?

We have clean fuel and is getting cleaner. There is a ton of research and government support for them. Petroleum-based cars would probably be illegal in many countries by 2050. We already have Tesla as one of the leading manufacturers of cars in the US. Our energy comes from hydropower, nuclear and solar more so than before. Coal plants are on their way out. 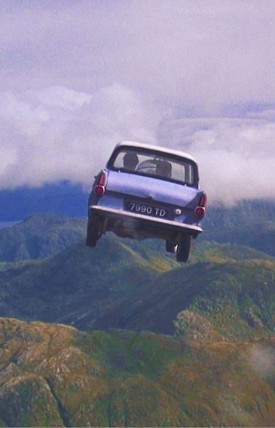 And flying cars were never practical. It takes too much energy to get them up, and the regulations would be tough to work with. The awesomeness dissolves once you realize the implications of an accident mid-flight. Moreover, imagine this: 10 cars hovering bumper to bumper because of a red light or just to let birds get by. The air pressure in the area drops because of their combined thrust, and all of them fall to the ground together, injuring and possibly killing someone. Too dark for lawmakers to allow these flights to happen, right?

SO, WHAT DID THE MOVIES GET RIGHT? VIDEO CALLS?

Not just video calls, a lot of things. There is a space station. There is a lot of reconnaissance of exoplanets and the solar system. Enterprising people look set to surpass the wildest imaginations of those generations: they might capture an asteroid and mine them for resources. We have ultrafast internet; a lot of diseases are mostly eradicated save for some lawless areas, and the rest might be cured by 2050 and even eradicated by the end of the century. 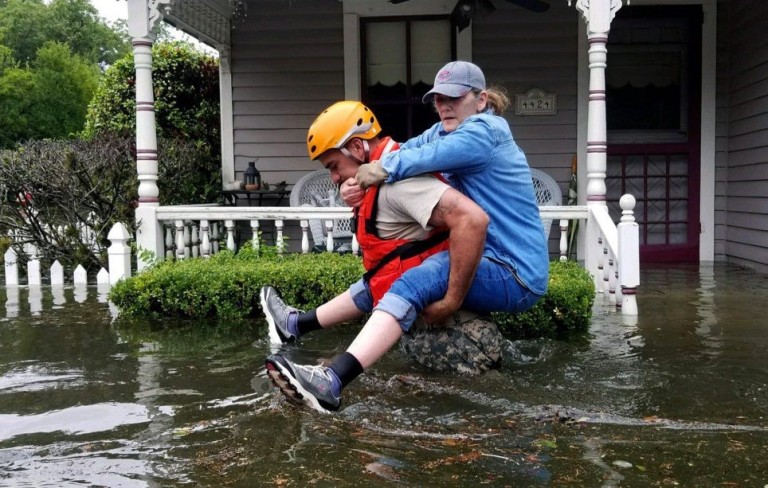 These movies (at least the well-made ones that stay in public memory after decades and therefore can be called to have a vision other than to make money) signify the aspirations of its time, and what its people expect the world to be. It is for us to make some more predictions so that someone forty years from now can read these articles, watch The Martian, and realize just how much effort humans put into rescuing Matt Damon from wherever he seems to end up. 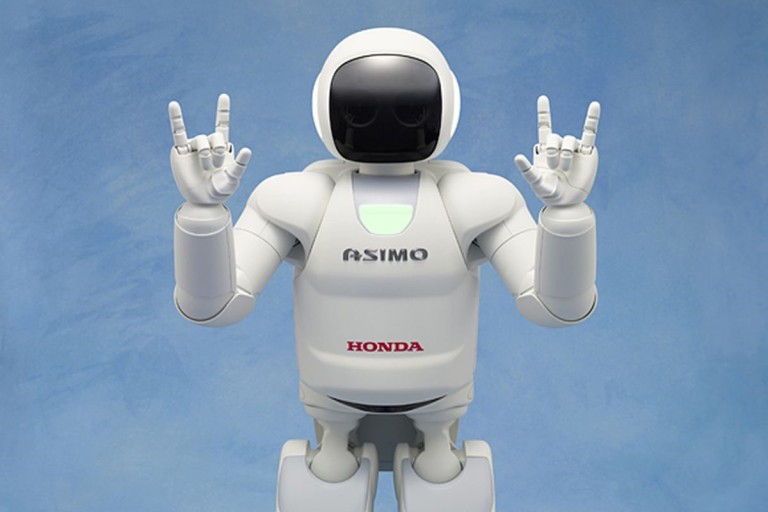